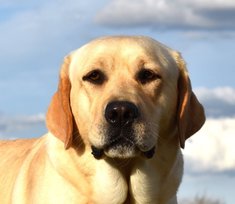 Dolly has been sparingly shown while we have been busy with human babies.  She had a handful of outings as a puppy before a long break.  On her return to the ring in 2016 she quickly headed in to the winners' circle and within a few short months had amassed most of her tile points.  Another break from the ring came her way while we had some litters on the ground.  Her return in April 2017 saw her take out a Best of Breed in great company and go on to Open in Group.  This win gave her the last points for her title. Her next weekend out saw her take another Best of Breed and Best Exhibit in Group!  We are thrilled with the results she has achieved out of limited outings and look forward to the future.

At home Dolly is a fun loving girl with the kindest of hearts.  She adores children and little puppies and is easy with everything we ask of her. 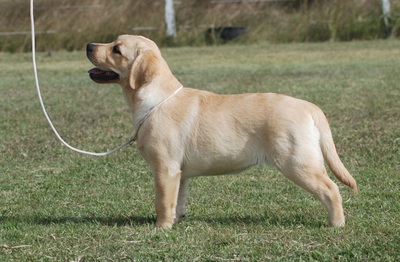 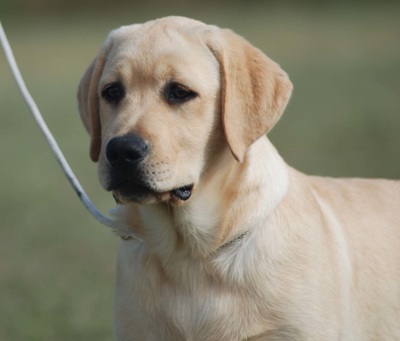 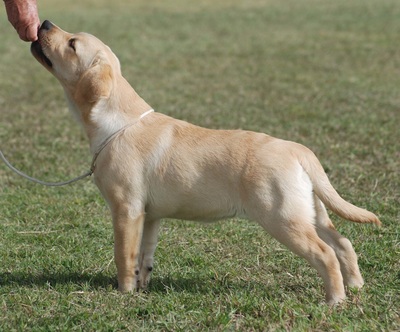 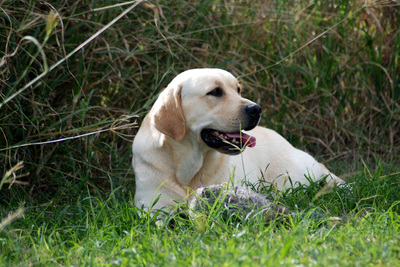 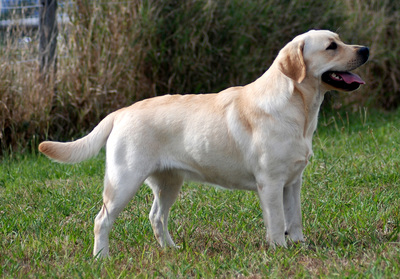 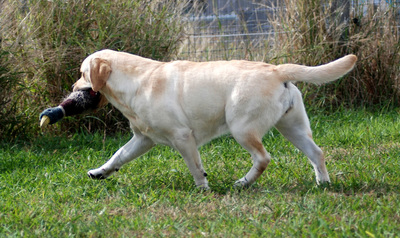 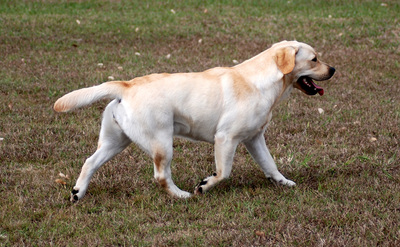 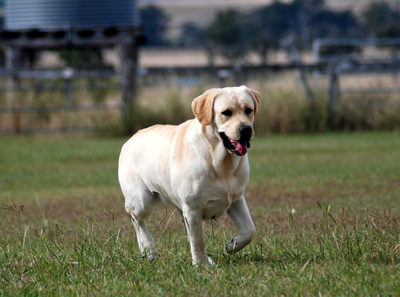 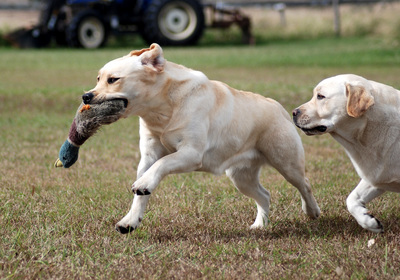 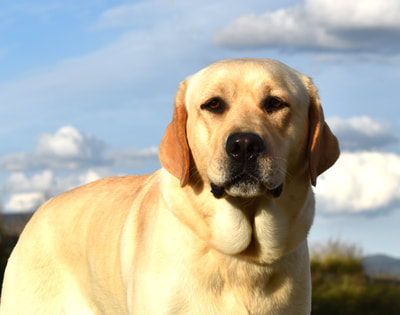 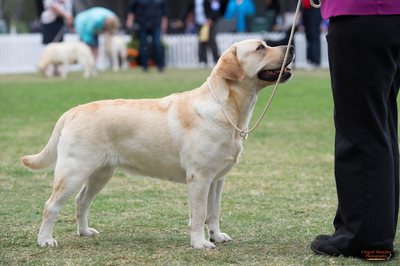 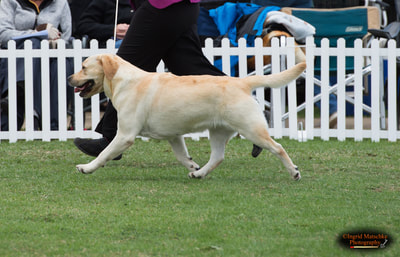 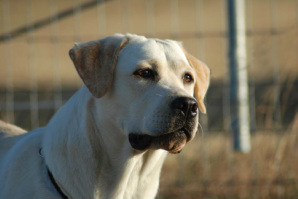 Our gorgeous addition from the Laskelsa kennels.  Hope brings with her a most outstanding pedigree and combines all of the bloodlines we have grown to love and admire.  We are over the moon with this well put together, sweet and classy young bitch.


Living up to our expectations Hope had a wonderful career in the show ring. 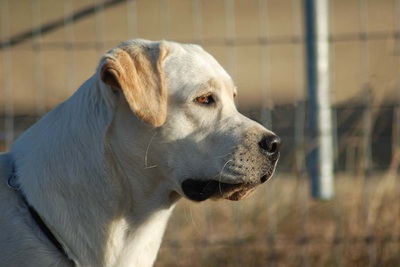 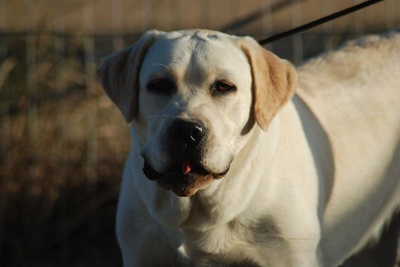 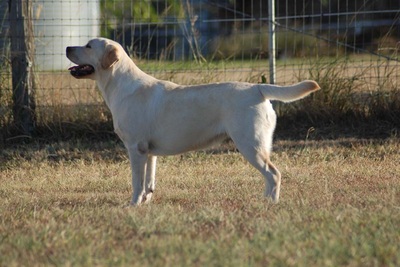 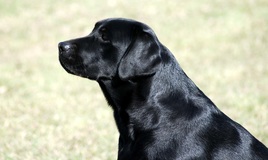 Emmy is a truly lovely girl in every way.  She is a beautiful soft natured girl who captures the best of her sire and dam in both conformation and temperament.


She has great size and athleticism which she is passing on to her progeny.  Emmy loves nothing more than playing with young children and is a keen retriever.

Emmy produces outstanding litters of puppies with the most adorable temperaments. She excels as a mother and is truely a delight in every way. Emmy's last litter will be in 2019. 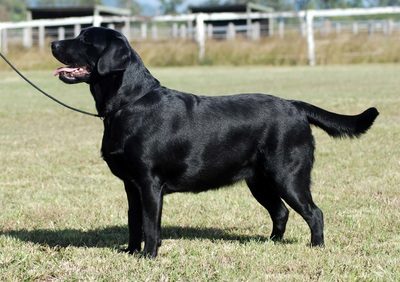 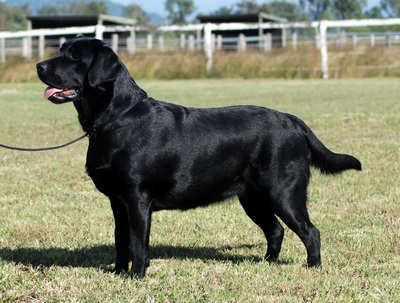 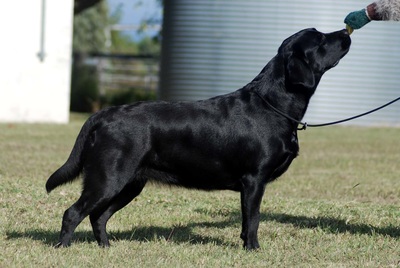 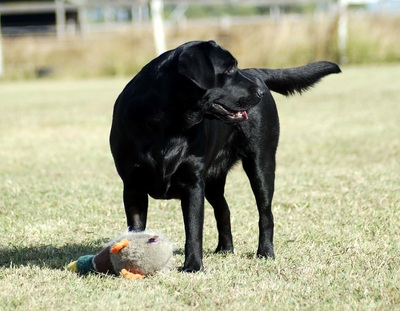 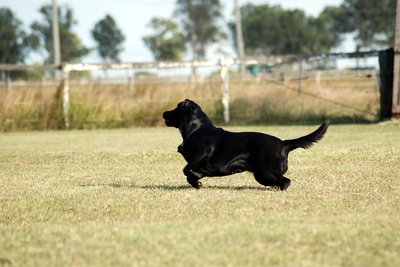 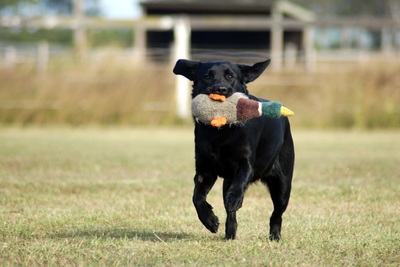 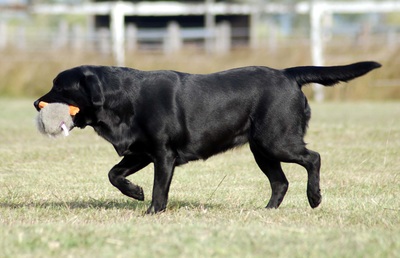 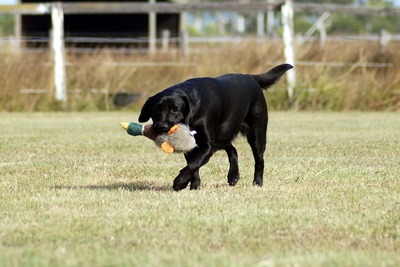 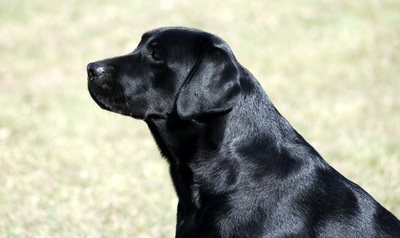 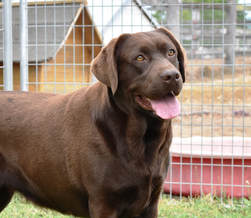 Hazel is a lovely young chocolate girl with loads of substance and athleticism.  She came to join us as a puppy and is sired by one of our homebred sires.  We have had the pleasure of owning a number of dogs within Hazel's family.  She has an enthusiasm for all things in life and while she can be very active when playing she also holds a sensitivity and carefulness around her little people. Hazel has produced some lovely chocolate puppies with lots of energy but also lots of brains.